​​​​​​​​​​​​
7. In addition to living in Tokyo, you have traveled the world and have lived in numerous places - New York City, San Francisco, Los Angeles, Geneva, Paris and others. After reading your book, it’s obvious Tokyo is your favorite city. What are other places you really like and (if you wish to tell) what would be your least desirable place?
​
Paris. Vienna. Stockholm in the summer. Hawaii in the winter. I think Dhaka would be at the bottom of the list. Karachi would be a close second from the bottom.
8. After the publication of Tokyo Junkie, do you have any other projects you are planning?
​
I’m going to update and revise Tokyo Outsiders, a sequel to Tokyo Underworld which I did in Japanese in 2002, consisting mostly of material I had to cut out of Underworld. I was waiting for the film/TV series version of Underworld to come out before doing an English version but it never materialized after over 5 different studios had considered it. So, that’s my next move - and hopefully it will come out with the TV series that Terence Winter and Sherry Marsh are doing of TU for Legendary Global. There is a lot of new material to organize.
​
9. You first came to Tokyo in the US military at 19 years old. What would you recommend 19-year-olds reading this today do with their lives?
​
Have as many diverse experiences as you can and don’t worry so much about what you’re ultimately going to do with your life. That will eventually sort itself out. James Michener said he thought most people could wait until the age of 40 before deciding on a career path—with the exception maybe of someone who wants to become a doctor, which takes 8-10 years.
​
10. Is there anything else you would like to say – about Tokyo, yourself, the world or the meaning of life?
​
I have some advice on how to live. Try to excel at at least one thing. Try to do some good for your fellow man. Remember the Aristotle maxim: "Happiness is the pursuit of excellence in a worthwhile goal." Also keep in mind the famous quote from the samurai Miyamoto Musashi: “Do not regret what you have done. There is more than one path to the top of the mountain.”
​
[1] General Headquarters for SCAP (Supreme Commander for the Allied Powers - General Douglas MacArthur).
​
[2] Kyojin No Hoshi (巨人の星 in Japanese - translated into English as “Star of the Giants”) is a character in a Japanese anime of the same name. Read Tokyo Junkie for details about the fascinating story of his life and that of his family.
​
Tokyo Junkie will be published by Stone Bridge Press on 20 April 2021.
​
For a previous (and much longer) interview with Robert Whiting that Don MacLaren did for Wilderness House Literary Review, please click here.​ 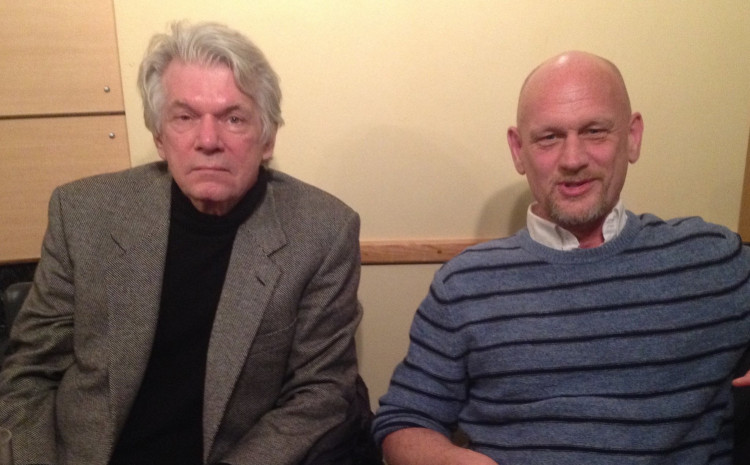 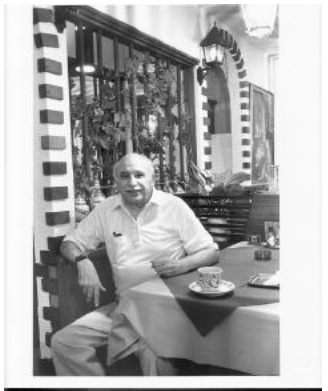 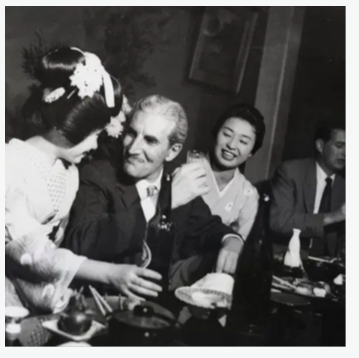 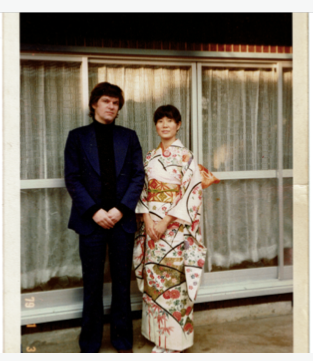